A 16-year-old boy is being hailed as a hero after he used his quick thinking ability to save the lives of 14 Clydesdale horses. Macon Martin was at home with his family approximately 60 miles east of Atlanta when their home was struck by lightning late one night. 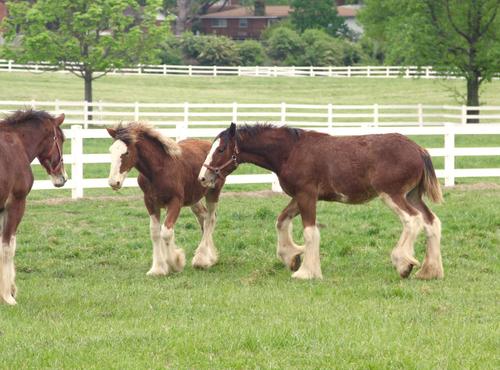 istockphotos.com/daveloganShannon, Macon’s mother, explains the jolt of lightning shook the family’s house. She recalls how she was in bed asleep one moment and seconds later she was standing beside her bed trying to understand what had just happened. She says her first thought was that a bomb had gone off inside the home.

The lights were not working and the family could only see through the light of a fire that was quickly consuming a barn filled with horses owned by the family.

The situation was made more drastic by the fact the door to the barn was locked and the horses had no way to escape the barn. There was also no time for the family to search for the keys in the dark.

Shannon says she watched in shock and awe as her son burst into the barn and begin to unlock the stalls. She said she could hear him calling to her from inside the barn. She says she entered the barn through the hole left by the gator and joined her son in the act of ushering the horses from the barn. 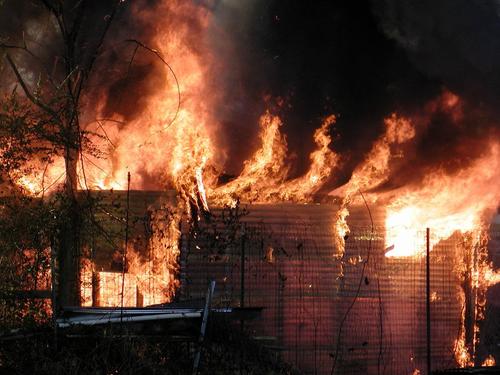 The fourteen horses were completely unharmed by the fire, but the barn was completely destroyed.

Shannon expressed sadness at losing the barn. She said it was a dream of the family to own a barn. She also explained she and her family built the barn with their own hands. The determination showed clear on her face when she said they would build another barn in the same spot.

What did you think of Macon’s quick thinking to save the horses? Tell us in the comments section below and send this article and video to your friends. They will enjoy the bravery of the teenage boy.