Jason Brown, at 19, was already a US national champion figure skater in 2014. He was asked to come up with a new skating routine set to the music “Reel around the Sun.”

After performing in the style of the famous Irish Riverdance, the unique routine had audience members gobsmacked. 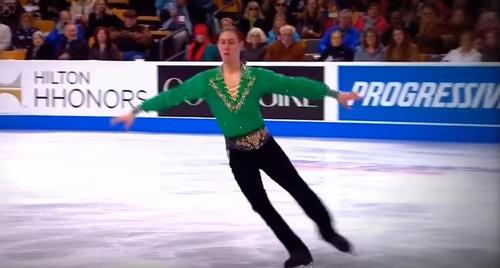 Jason Brown, the creative and talented skater showed off his new routine and had the crowd on their feet roaring in approval. His new routine catapulted him into a spot on the US Olympic team and international fame.

What was his secret? He did a Riverdance-style Irish dance on ice. 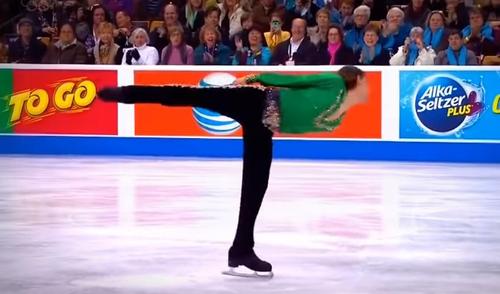 Riverdance, a dance production company that produces stage shows that feature traditional Irish dance and music, debuted in 1994 and rapidly achieved fame and a huge fanbase. They have started their 2020 tour, and tickets are on sale now for performances at many different locations around the world.

Traditional Irish dance consists of step dancing, where the upper body is held rigid and an intricate pattern of footwork is performed. It can be performed solo or in groups. Riverdance took step dancing, which is a fairly reserved form of dancing, and transformed it into an exciting, elaborate, and sexualized experience set in a theatrical performance. 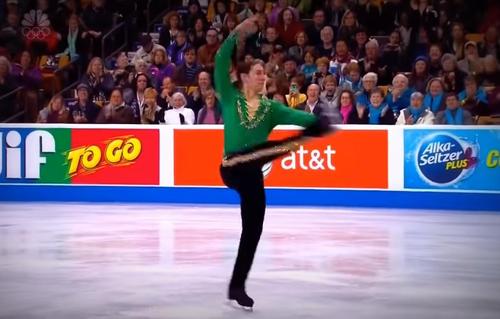 Step dancing is relatively difficult to learn, and yet Jason Brown managed to not only quickly learn it, but to perform a Riverdance style on ice in ice skates. which showcases his incredible talent.

Jason Brown is currently 25. He has won a number of awards for his figure skating, including the Bronze Medal at the 2014 Winter Olympics, and as reported here by NBC Sports, is looking at competing in the 2022 Olympics.

If you are a fan of Jason Brown or Riverdance, or both, consider discussing this fantastic story with everyone you know.

Dad throws newborn baby girl off cliff because he wants a boy, but she survives

Female officer, 24, killed while saving a woman’s life on a domestic call

School Turns Leftover Cafeteria Food Into Frozen, Take-Home Meals To Give To Students In Need