Most people treat their pets with nothing but love. Pets are a blessing, after all. They bring so much joy into our lives that we can’t imagine mistreating them. Coming home and having an empty house where your four-legged friend isn’t there to greet you sounds disheartening. 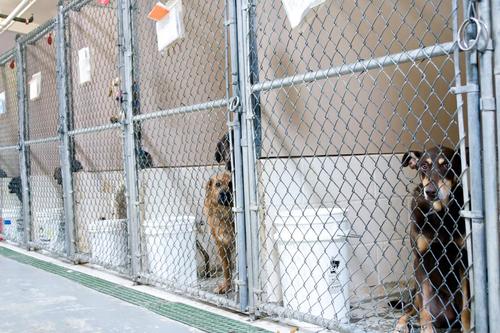 iStock.com/lesliejmorrisUnfortunately, many people feel differently about their animals. It’s a sad reality that many owners get tired of their pets for different reasons. As a result, 4 million dogs are put into shelters every single year. Although it’s better than dumping your pet on the road to fend for themselves, it’s still disheartening to know that people have no problem abandoning their animals after spending years with them.

For one dog named Maddison, her story is more heartbreaking than most. Maddison was abandoned at a shelter in Los Angeles for one particular reason: her age. Maddison was in her seventeenth year of life when her family decided that they didn’t want her anymore. Maddison gets along with dogs and cats fine but has no interest in children. She often prefers to spend time inside but is still working on her house training skills. Once Maddison entered the shelter, she had to adjust to her new life. 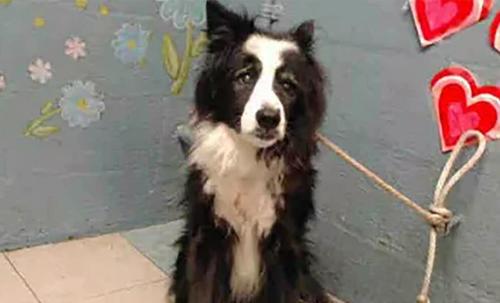 Many dogs do not get to live as long as Maddison has, and after so many years of life she deserves peace and quiet with a family, but the loud barking and confined space that shelter brings her. Thankfully, once the shelter posted about Maddison on social media, people began to be interested in adopting the abandoned pooch. Now, the senior dog has a new forever home that she will spend the rest of her days happily.

It’s heartwarming to know that so many people were willing to offer up their homes for this sweet and old dog, knowing that she is still worthy of love and attention. Although Maddison’s story is sad, it’s important to remember that this happens to dogs each and every day. If you want to adopt a pet, remember that it is a lifelong commitment. Animals do not deserve to be discarded and abandoned when things don’t go exactly how you pictured. 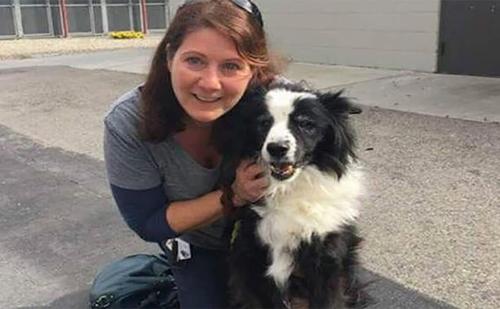 What do you think about Maddison’s story? Would you ever rescue an elderly animal? Let us know in the comments and be sure to spread this article to raise awareness!

Battling breast cancer for the third time, Olivia Newton-John does not let it bring her down because “life is a gift”

Healthcare worker dies in her husband’s arms, gasping for breath, as they desperately waited for the ambulance