This Wednesday at the annual National Board of Review awards gala, Bradley Cooper, 45, awarded Brad Pitt, 56, the ‘Best Supporting Actor’ distinction for his role in ‘Once Upon A Time… In Hollywood’.

In his speech upon receiving the award, Pitt thanked his long-time friend Bradley Cooper for helping him get sober and change his life. 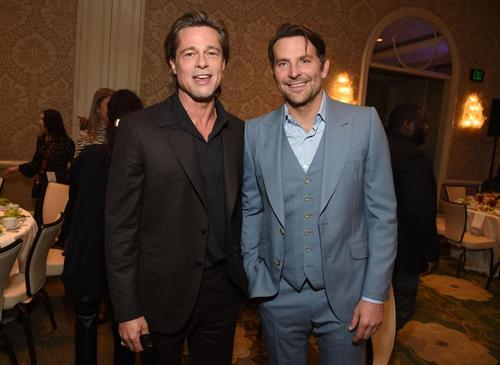 As Pitt accepted his award for Best Supporting Actor on Wednesday, he took the opportunity to credit Bradley Cooper with helping him on his journey to sobriety. According to Entertainment Tonight, Bradley Cooper has been sober since the age of 29, when he shunned alcohol as he thought it would “ruin” his life.

“Thank you, Bradley. Bradley just put his daughter to bed and rushed over here to do this,” Pitt said in his speech. “He’s a sweetheart. I got sober because of this guy and every day has been happier ever since. I love you and I thank you.” 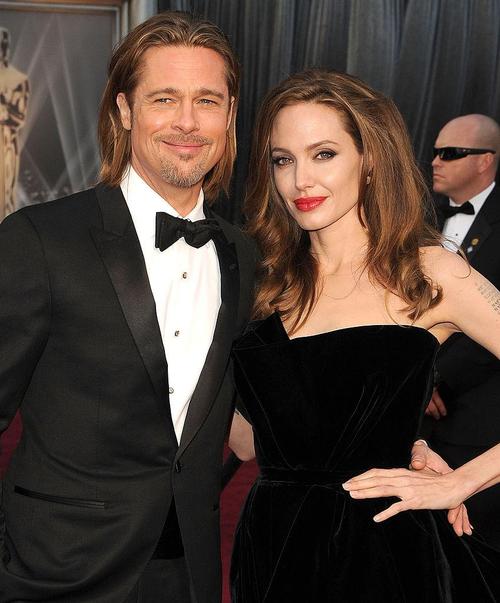 Last September, Pitt told the New York Times that he entered Alcoholics Anonymous and saught out help for alcoholism following his divorce to Angelina Jolie in 2016.

“I had taken things as far as I could take it, so I removed my drinking privileges,” he told the publication. “You had all these men sitting around being open and honest in a way I have never heard. It was this safe space where there was little judgment, and therefore little judgment of yourself.” 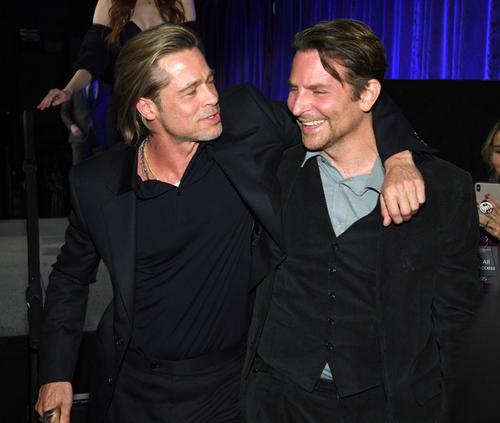 In a seperate interview with GQ styles, Pitt got more candid about his struggles with remaining sober.

“I can’t remember a day since I got out of college where I wasn’t boozing or had a spliff, or something. Truthfully, I could drink a Russian under the table with his own vodka. I was a professional. I was good,” Pitt revealed. “You realize that a lot of it is, um- cigarettes, you know, pacifiers. And I’m running from feelings. I’m really, really happy to be done with all of that. I mean, I stopped everything except boozing when I started my family.”

We are glad that Brad Pitt has finally found his way to sobriety, and that he has Bradley Cooper’s support through it all. What do you think about Brad Pitt thanking his pal during his speech? Let us know in the comments – and make sure you pass this along to your friends and family!

Tim Tebow hosts ‘Night to Shine’ for more than 115,000 ‘kings and queens’ with special needs