There have been lots of police departments taking up dance and lip sync challenges. It’s always good to see police officers showing us their fun side so we realize they are human too. This good-natured group of police from Saskatoon, Canada, gave a winning performance in 2018 to the classic Backstreet Boys track “I Want It That Way.” 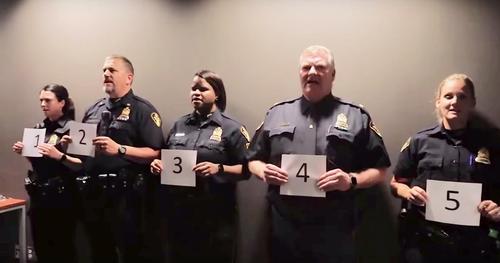 The video starts off slow, almost like a comedy sketch. It shows the police in uniform being part of a lineup. It’s funny to see the police on the other side of the law! They then have to work out who the “baddie” is. This is when the lip syncing starts. They then up the tempo and get their groove on to the music. 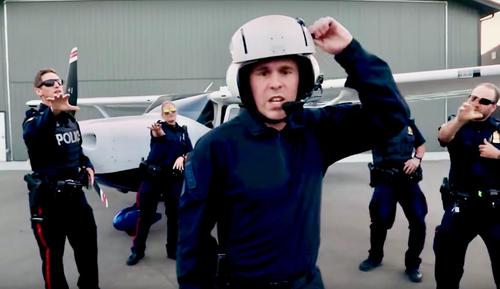 The scene then changes to outside. This is when the police officers really come to life, showing perfectly timed lip syncing and exaggerated dancing. They know how to put on a show! It’s easy to think this is where it ends, but there’s more to come. 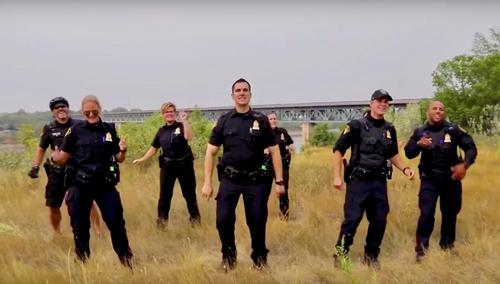 We all know a police officer’s loyal companion is a dog. But we didn’t expect one to feature in the video too! As well as a dog, no police department is complete without uniform. But no one was expecting the change of costume that ensued. The police donned outfits of their favorite characters and danced in those. 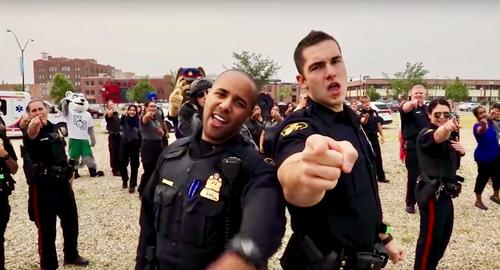 They couldn’t just leave it there though, they were going to end on a high. This is when they brought out the SWAT team, complete with an armored vehicle.  It seemed like the ending took everyone by surprise. According to Saskatoon CTV News, the video has been a real success all over the world, with over 3.7 million views and the number continues to grow each day.

Are you impressed by this talented bunch of police officers? They certainly put maximum effort into this video. Share their moves with anyone who would enjoy it!

Melania Trump turned 50 during the lockdown. How did the First Lady spend her birthday in isolation?