Scot Pankey, a secondary school educator in Dallas, certainly knows how to relate to his students. In 2015, Mr. Pankey figured out that his students spent a lot of time watching YouTube videos. This clever teacher came up with a project involving the entire class: a choreographed dance number to the tune of Mark Ronson’s “Uptown Funk,” which features Bruno Mars on vocals. 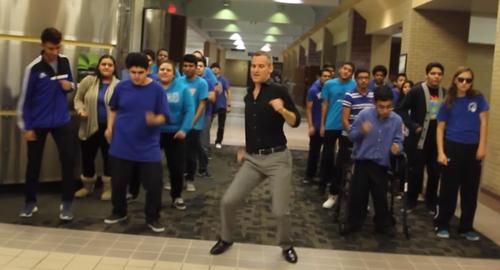 The short clip starts off with him sitting at his desk and looking like he would rather like to be somewhere else; suddenly, music starts playing and he becomes animated enough to start dancing, as reported on here by the BBC. 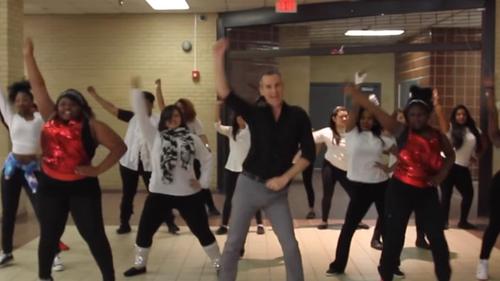 Mr. Pankey clearly has some moves and to date, the video has been seen by over 180,000 including Bruno Mars, who wrote online:

I cried at the end, thank you to everyone who was involved in making this video. 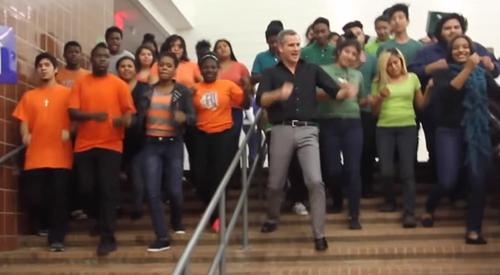 The following year, Mr. Pankey and his class produced an even slicker video, using the song ‘Good Day to be Alive’ by Andy Grammer that attracted an even bigger audience.

Pass this video around so that your friends and family can be reminded of teachers who made going to school a fun and uplifting experience.

Terrible story of Robbie Middleton has touched the whole world: We must never forget him