A couple in LA got a big shock when they saw coyotes right outside their home. They got an even bigger shock, however, when they checked the footage from their security camera – and saw their cat Max fighting three of the animals. 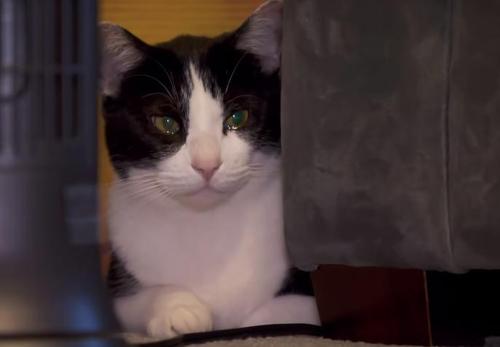 Max the cat is a short-haired tuxedo cat who apparently doesn’t believe in retreating. When confronted by three coyotes that were all significantly bigger than he was, he fearlessly stood his ground. The video shows that during the fight, he even forced one coyote to retreat up a wall. The other two backed away when he swiped at them with his claws.

When his astonished owners checked Max over, they did not find a mark on him – and coyotes have been known to kill cats. Max, however, had come through his encounter unscathed, NBC12 reports. 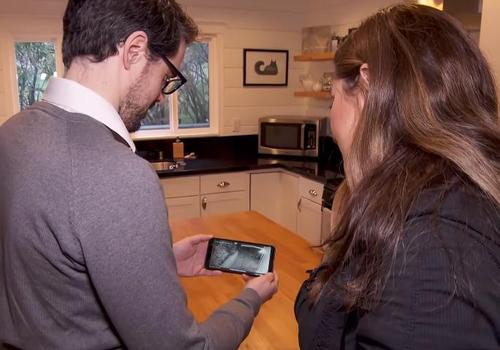 Not surprisingly, Max’s owners have decided to keep him indoors from now on. They are also considering building an exclosure called a “catio” that would let Max enjoy the fresh air and protect him from unfriendly wild animals.

The Urban Coyote Initiative is an organization devoted to studying and photographing coyotes that live around cities. They also educate people about how to safely coexist with coyotes, including on how to protect pets. For example, pet owners should keep their animals indoors, especially at night. 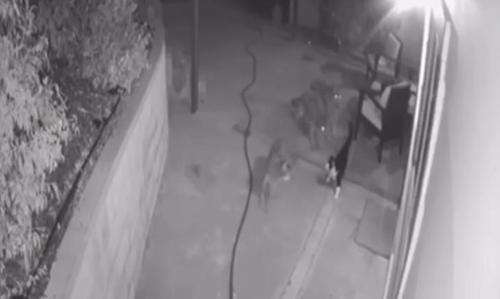 Max isn’t the only cat to punch above his weight class. A few years ago, Leon, a Norwegian Forest Cat ran a fox off his owner’s property in Troms, Norway according to The Daily Mail. That confrontation, however, was one-on-one. The Norwegian Forest cat may also be related to the Maine Coon and is similarly large. Max, by contrast, seems to be an average-sized cat. His feat in successfully fighting off three coyotes is thus all the more impressive.

What are your thoughts on Max’s impressive feat? Do you have a pet that also defends their home so defiantly? Please leave your comments in the box below and be sure to tell your animal-loving friends about this little tuxedo’s kitty’s story.

Are You Smart Enough To Solve This Tricky Math Problem?

U.S. soldier amputates his own leg to save the lives of his crewmates