Theresa Kachindamoto is a hero unlike any you have heard about. She is an heir of village chiefs in the Monkey Bay area of Malawi, Africa. She is also the youngest of 12 children. She spent 27 years working as a secretary at a city college before becoming senior chief of her village. Once in a position of power, she went about her mission of ending child marriage. 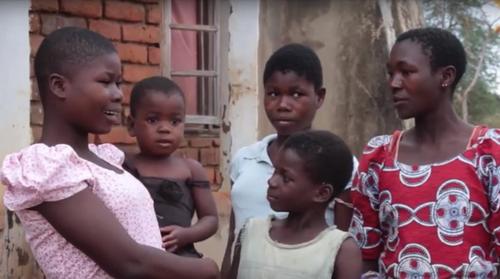 Kachindamoto did not expect to become chief of her village since she lived in another town and was busy caring for her five children. Her popularity and reputation superseded all these things and her people chose her as chief anyway. The job was hers rather she liked it or not, she explains to the United Nations.

Child marriage is not frowned upon socially in her village but was made illegal in 2015. The practice is still popular due to financial hardships and marrying child brides is still legal with the consent of a parent.

Kachindamoto was determined to stop the tradition due to a feeling that it robbed underage girls of their childhoods. Her heart was broken upon visiting the Monkey Bay area she would govern only to meet girls as young as 12 with husbands and children.

While chief of the community of 900,000, Kachindamoto annulled over 1,500 marriages involving underage girls according to the United Nations. She was also able to send each of the girls she rescued from child marriages to school.

There are organizations present to counsel families in Malawi regarding marriage and childbirth among adolescent girls. However, many families are unable to properly care for their daughters and think it better to marry them off.

Malawi has a higher poverty rate than most world communities and more than half of female children in the country are married before the age of 18.

Many pregnancies endured by child brides in Malawi come with complications due to the youth of the mother. Many of the parents protested against her actions but Kachindamoto did not back down.

She knew she could never get them to change their minds but she could change the law. She was able to persuade the 50 sub-chiefs that work under her to abolish child marriages and annul those in place. 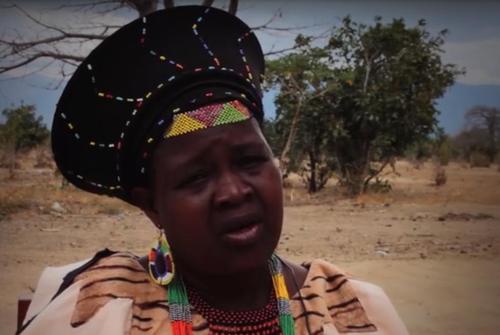 Kachindamoto has received both insults and death threats because of her work, reports INews. And there are still girls who end up in marriages before they reach their adult years. But Kachindamoto is on the job and she wants her opposition to know she is chief until she is dead.

What do you think about this story? Do you appreciate the efforts of Kachindamoto? Let us know in the comments and be sure to pass this article along to all your friends so they can applaud the actions of this brave woman.

School bully brutally punches 15-yr-old in the face and shatters his glasses, nearly blinding him