There’s a reason dogs have been used as security systems for as long as humans have lived in communities.

Our canine friends are trusting to a fault, loyal without exception and fierce defenders. This is something Deputy Todd Frazier of the Long Beach, Mississippi Police Department knows only too well, having experienced a run-in with thugs that almost cost him his life.

Todd made the mistake of falling into a trap laid by a gang if men intent on his murder. Little did they know Todd had a secret weapon, however… one that would save his life.

While on patrol one day, Deputy Frazier approached a car that appeared to have an unconscious man behind its wheel. With the man seemingly in distress, he went straight to work, trying to peer inside the vehicle to see how he could help.

That’s when he was ambushed from behind by two other men. The three assailants worked together to drag Deputy Frazier into a nearby wood, beating him and telling him they were going to kill him. 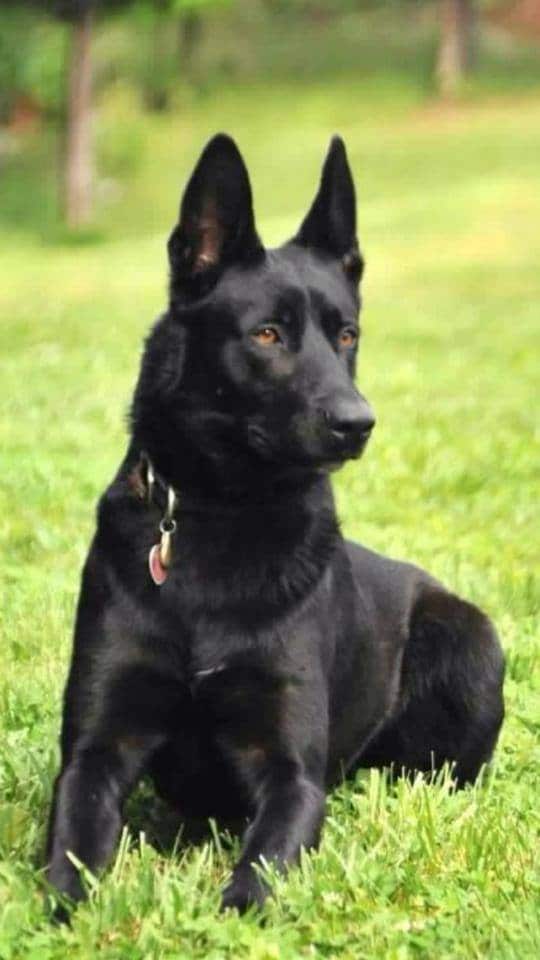 As Chief Deputy Don Bass explains: “They told him they were going to slit his throat, and they were dragging him toward the woods.”

Fortunately, though, Deputy Frazier had a trick up his sleeve that the gang hadn’t taken note of. There was a clip on his belt that enabled him to open a special compartment on his cruiser, thus releasing his K-9 partner Lucas out to help.

No sooner had Todd pressed the button, did he hear Lucas, a Malinois, hurtling through the foliage towards him… and boy, was he angry. 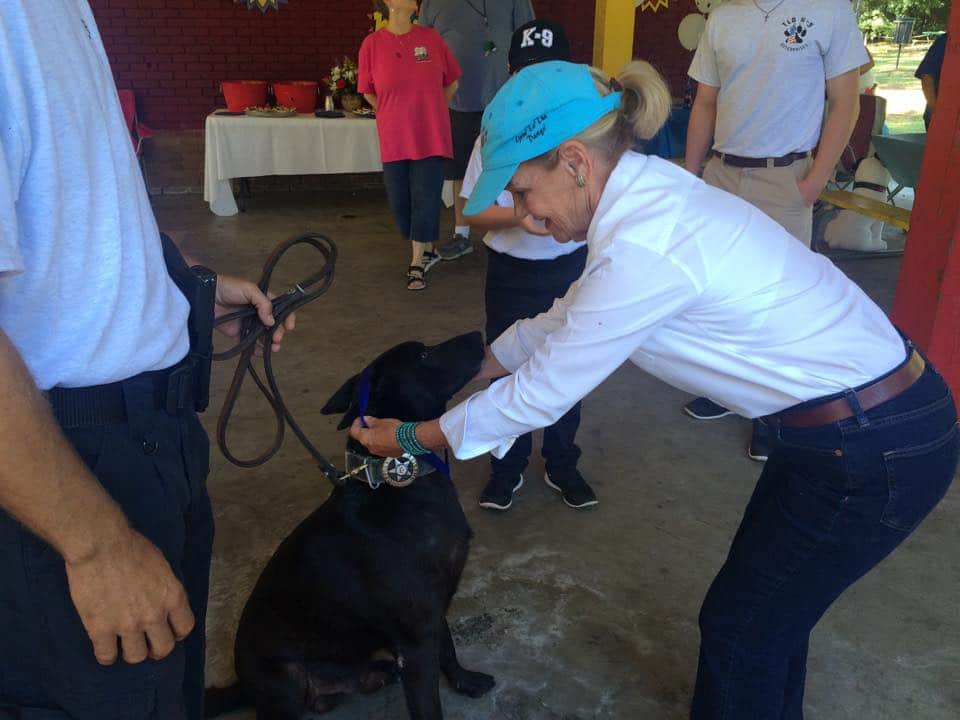 Lucas arrived at the scene and launched his own attack without hesitating. The men fled the scene, but not without at least one of them leaving a little something behind.

“We don’t know how many he got; we just know he had blood all over him,” Sherriff Ricky Adam said of the heroic dog.

As for Deputy Frazier, he knows just how lucky he was: “I had three people on me, and I’m not a very big man, and they basically whipped my butt. And luckily, thank God, I had Lucas here, and I had a button on my belt that I wear, and when I hit the button Lucas jumped out of the car and attacked all three of them and they ran away. That’s why he’s my hero.”

Lucas tore a ligament and lost a few teeth in the line of duty, but made a full recovery after receiving the very best care from a veterinarian. He was handed the “Hero of the Year” award for his bravery! 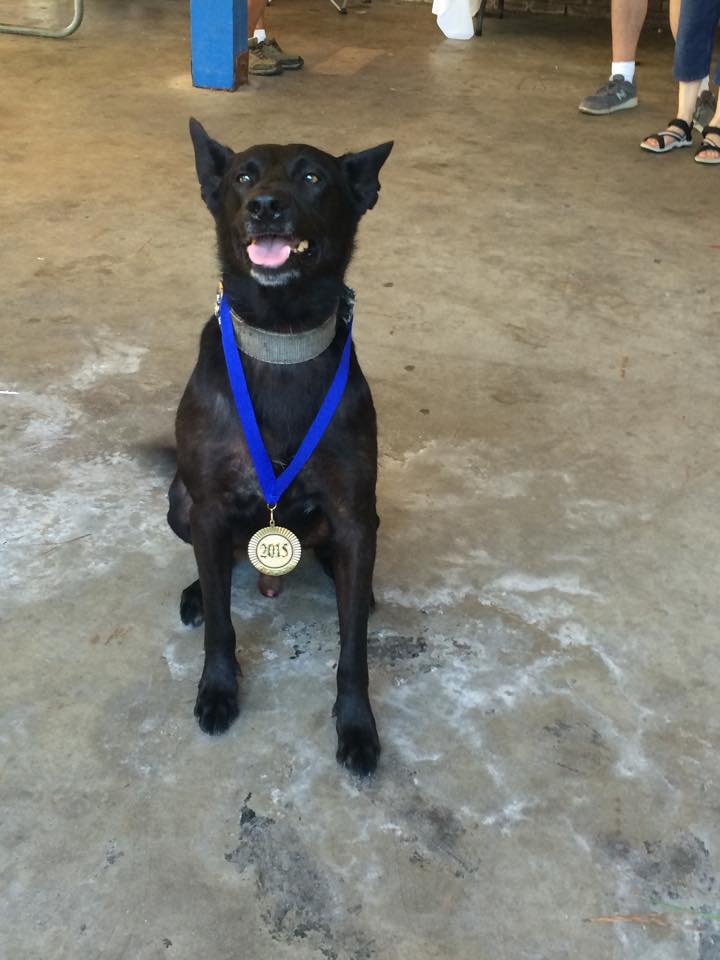 What a good reminder of just how brave and heroic dogs can be. Thankfully Lucas was on hand to protect Deputy Frazier, because things could have ended terribly if he hadn’t been.

Share this story to pay tribute to service dogs all around the world!

First solar eclipse of 2020 is all set to occur on June 21: All you need to know about this rare phenomenon