A judge named Michael (Mike) Cicconetti from Ohio is committed to helping end animal abuse and neglect in his community and has set about to combat the problem in an unexpected way. He uses his sentencing power as a judge to choose sentences that he hopes will help the abusers understand why their behavior is so harmful.

One local woman got in trouble with the law for allowing her dog to live in a filthy environment. She ended up in Judge Mike’s courtroom. So when it came time for him to hand down her sentence, he decided to allow her to have a brief glimpse into what the poor pooch’s life had been like under her abuse and neglect. He sentenced the woman to have to spend eight straight hours sitting in a stench-filled dump. 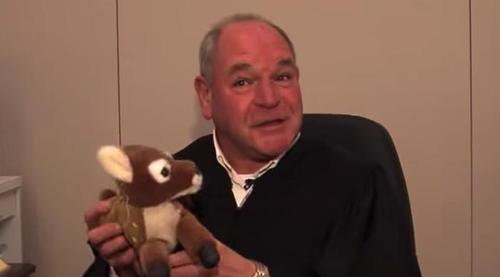 Even if the stench made her feel sick to her stomach, the judge told her she wouldn’t be allowed to leave. Though the woman obviously wasn’t thrilled with the outcome of the case, Michael hoped that it would make her think twice about ever putting an innocent creature through such a nightmare ever again. 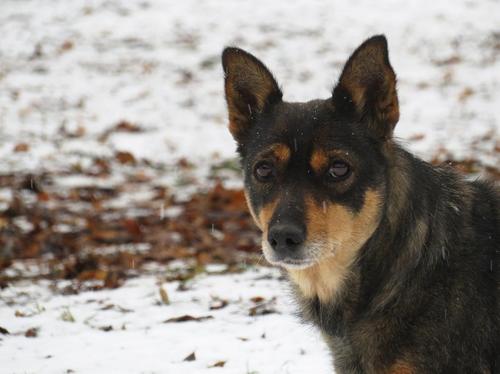 Another example of the judge’s outside-the-box sentencing was highlighted in the case of a local woman who was found guilty of dumping kittens off in the woods to fend for themselves according to ABC 5. As her punishment Judge Mike decided it would be appropriate for her to be left in the forest all by herself throughout the night.The judge’s goal in these sentences wasn’t to treat anyone in a cruel or unusual way. 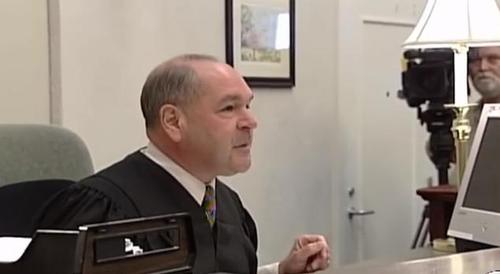 He wasn’t seeking to inflict any kind of harm on these people. He just wanted them, through a very short, limited experience to see how their actions were impacting defenseless creatures. His heart for animals has gained Judge Mike notoriety and respect throughout his local region.

If you think this judge is onto something and other judges should follow his example, pass this story on to your friends and family! Feel free to tell us your thoughts and reactions about this amazing story!

Baby Born With Gray Hair Has The Internet Talking