Jose Segovia Benitez, 38, a marine veteran who has lived in the US since he was three years old, has been deported back to his native El Salvador by ICE.

The veteran, who even survived a bomb blast when surving in Iraq and has since suffered from a brain injury and PTSD, says he loves America and “would fight for it again.” 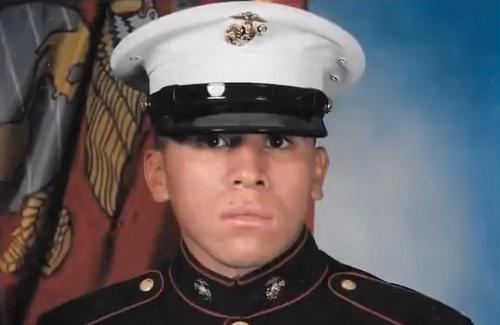 According to NBC News, Benitez was “snuck out” in the middle of the night when he was transferred from a detention center in Arizona to El Salvador.

“From my understanding, neither Jose’s attorneys nor the ICE counsel that was assigned to his case in Adelanto were informed that he was being deported,” Carlos Luna, president of Green Card Veterans and advocate for Segovia Benitez told the news outlet. 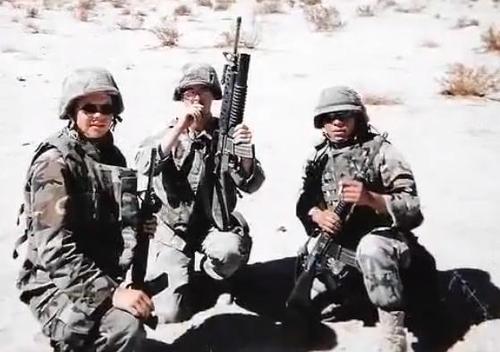 Segovia Benitez is a decorated veteran who served in Iraq from 1999 until 2004. During his term, the 38-year-old is said to have suffered a brain injury after surviving a bomb blast and still suffers from PTSD, both of which have not been dealt with properly due to lack of access to adequate care.

Although Benitez had legal status to reside in the United States, his case was taken up by ICE last year after following several years in prison for charges related to illicit substances and domestic abuse.

“I was messed up in the head,” he admitted. “I felt I should have died in Iraq and that guilty feeling that I’m not supposed to be here.”

“I feel remorse, I feel sadness for those people I hurt,” he added. “My heart goes out to those families.”

Benitez is currently laying low in El Salvador, where attorney Roy Petty told USA Today he could be targeted by gangs as a former military man. Additionally, the veteran is not fluent in Spanish and thus feels like a foreigner in the country. 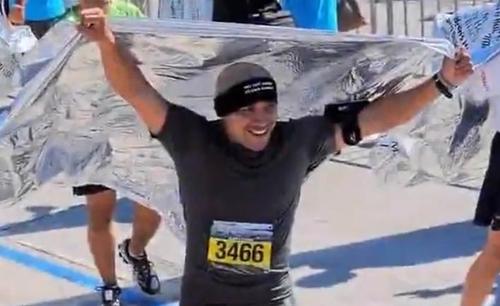 Despite all that his happened, he says he is still an American at heart.

“I thought I was American from the heart and I still feel that I am an American.”

In fact, he says becoming a veteran was the “best decision” he’s ever made.

“I love America. I would fight for it again. I won’t turn my back on it. I really need it not to have its back turned to me,” he pleaded.

What do you think of Jose’s deportation? Let us know in the comments – and make sure you pass this along to your friends and family.

Someone is murdering horses in Kentucky—rescue offering $20,000 reward for information