Michelle Obama has won the ‘Best Spoken Word Album’ for her best-selling memoir, ‘Becoming’ at the 62nd Grammy Awards. 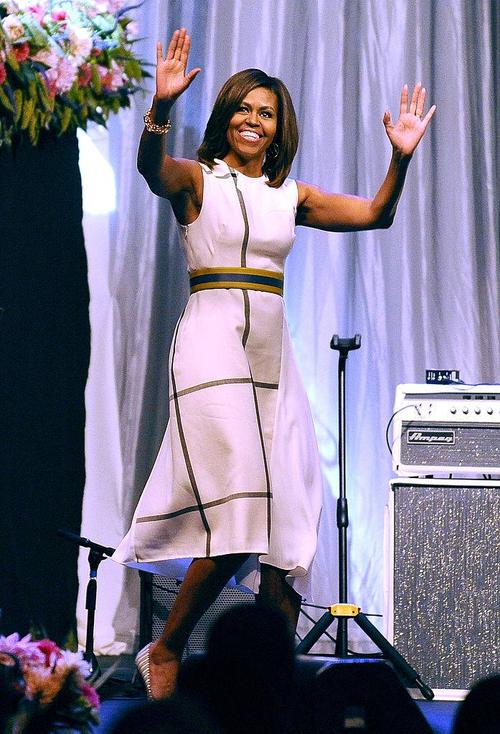 ‘Becoming’ was released in 2018 and saw Obama tell her story from her childhood to the time she spent in the White House when she served as First Lady.

The memoir has been breaking records since its release, selling over 10 million copies in its first six months.

According to the Washington Post, the book sold over 2 million copies in North America in its first week, making it the fastest-selling book of 2018.

What do you think about Michelle Obama bagging a Grammy for her memoir? Let us know in the comments – and make sure you pass this along to your friends and family!