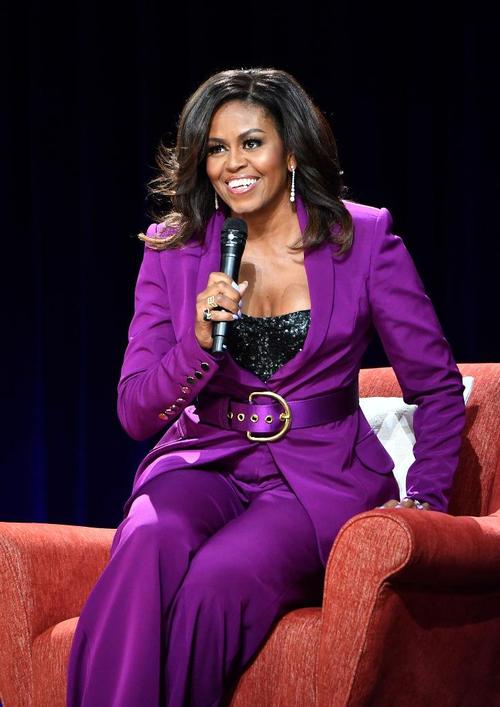 Gallup conducted its annual survey asking 1,025 respondents from all 50 states in telephone interviews who they admired most.  Michelle Obama came in first place again beating Melania Trump. Gallup wrote in its report:

“Michelle has been named as the most admired woman the past two years after 25 years that saw Hillary Clinton finish first 22 times. In fact, Obama has had stronger finishes in the past two years than during her eight years as first lady, when no more than 8% of Americans named her.”

This is one of those pivotal moments when every one of us, as citizens of the United States, need to determine just who it is that we are. Just what it is that we stand for. And as a fellow citizen, not as an ex-president, I delivered a simple message to students at the University of Illinois today. You need to vote, because our democracy depends on it. The biggest threat to our democracy doesn't come from any one person. The biggest threat to our democracy is indifference. The biggest threat to our democracy is cynicism – a cynicism that’s led too many people to turn away from politics, and to stay home on Election Day. The antidote to government by the powerful few is democracy by the organized many. If you get involved, and engaged, and knock on some doors, and talk with your friends, and argue with your family members, and change some minds, and vote – then something powerful happens. Change happens. Hope happens. With each new candidate that surprises you with a victory, a spark of hope happens. With each new law that helps a kid read, or a poor family find shelter, or a veteran get the support he or she has earned, hope happens. With each new step we take in the direction of fairness, and justice, and equality, and opportunity, hope spreads. I believe that can be the legacy of your generation. You can be the generation that stood up and reminded us just how precious democracy is, and just how powerful it can be when we fight for it. I believe you will. Because I believe in you. And I’ll be right there alongside you, every step of the way.

In the men’s category of most admired man Barack Obama and Donald Trump tied at number 1. Gallup says, “Trump is more popular now than he was in the past two years, with a 45% job approval rating, among his best as president.” This is Barack’s 12th time in the number 1 spot. 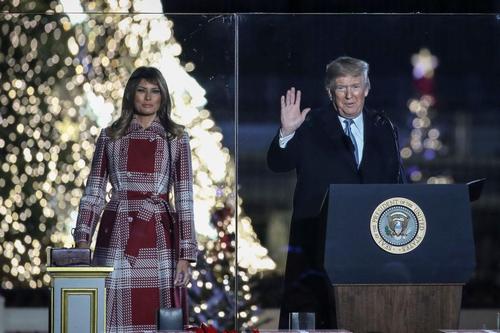 What do you think of the survey’s results? Tell us below. Pass this article on to your friends and family to see what they think.

Ex-Kindergarten Teacher Explains Why She Quit, Strikes Chord With Other Teachers Who Are Also Struggling With New Technology And Burn-Out

He saved 669 children from the Holocaust, now watch the audience when his secret is revealed