Patty Levreault, a mother of two, faced three cop cars after the delivery man called child protective services on her. She decided to use the bathroom instead of immediately answering the door, not knowing the consequences to come. 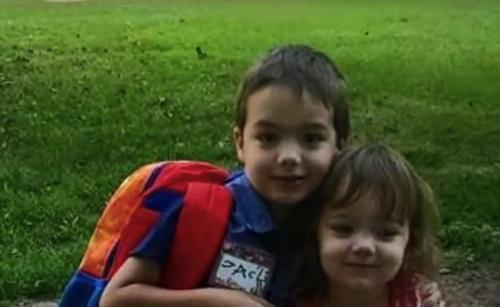 Patty and her son and daughter were having a cozy morning, enjoying each others company. Patty heard the doorbell ring and saw it was a delivery man. Knowing he would just leave the package, she got up and went to use the bathroom. 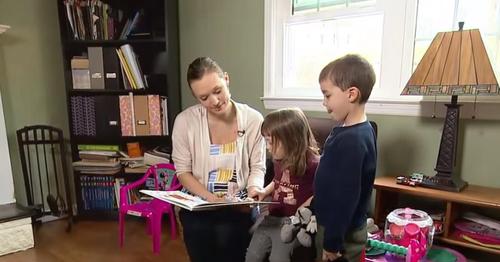 Unfortunately, when the delivery man saw the two children alone watching television he jumped to conclusions and called child services.

Levreault said, “I was just like, okay, well, I’m going to see if he leaves his package on the porch. I went to the bathroom and five minutes later, three cop cars showed up.” 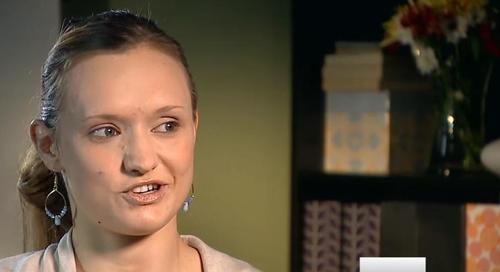 Levreault was terrified that she might lose her kids. While all turned out okay for the Levrault’s, she attributes the incident to the increase in “parent shaming”.

Parent shaming is happening at an alarming rate. It is where people rush to judgment about what parents are doing, even though they have not taken the time to get all the information about what is really happening.

Dana Points, the editor-in-chief of Parents magazine says, “People are shamed today for letting their child play in front of their house in an unfenced yard and letting a child walk to school alone.”

Data is showing that child abuse has decreased by four percent, while calls about possible child abuse have increased by 12 percent. This means that out of the 3.5 million calls to Child Protective Services every year, only 679,000 turn out to be actual cases.

Check out the interview with Levreault right here:

What do you think about the incident that happened to the Levreaults? We would love to know your opinion in the comments. Pass this story on to your friends and loved ones to raise awareness for our children’s safety.

102-year-old believes family was murdered in Holocaust: 70 years later gets call that leaves him stunned