Yarraka Bayle’s son, Quaden, has a genetic disorder the results in dwarfism and is routinely bullied for his physical appearance. After his mom posted a video of him distraught from bullying and it got attention online, Quaden received support on social media from people all over the world outside his home of Brisbane, Australia, including Europe and the United States. 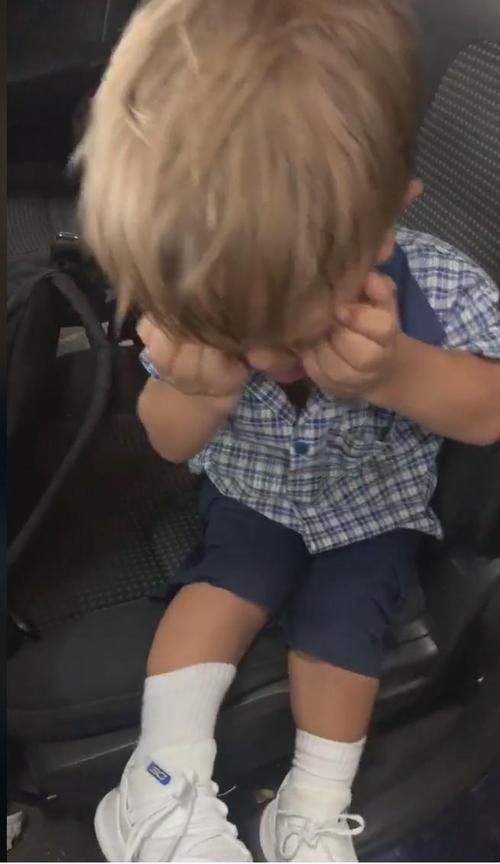 Mom Yarraka Bayles from Brisbane, Australia shared a live video of her son Quaden on Facebook on February 18th. She had filmed her son directly after being picked up from school after a bullying incident occurred between her son and another female classmate. Quaden was born with Achondroplasia, which is a genetic condition that causes dwarfism. Because of his appearance, he gets routinely bullied at school and in other public places. 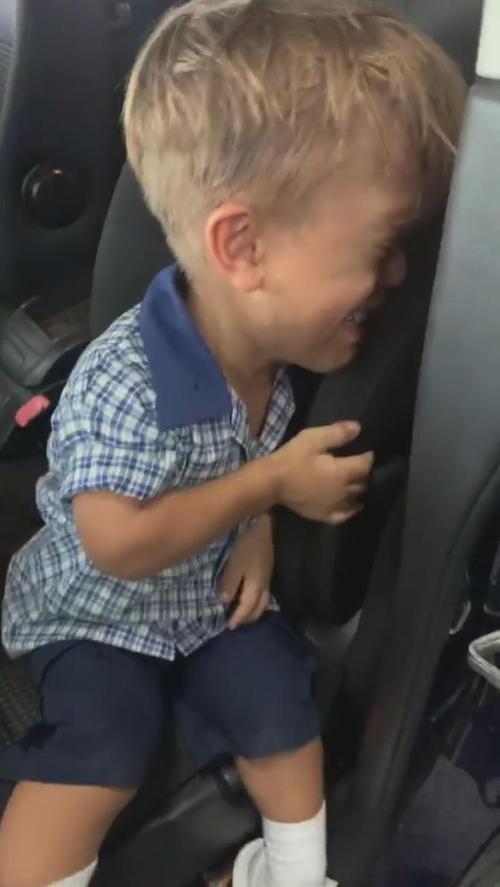 In the video, Bayles said she saw her son run “to the car in hysterics because he doesn’t want me to make a scene at the school.” Bayles said that she saw the other student patting her son on the head and making fun of his height.

Quaden can be heard in the video voicing his suicidal thoughts through tears while his mom says:

“I’ve got a son who is suicidal almost every single day. This is what bullying does, people.”

This is the impacts of bullying! I seriously don’t know what else to do! ?

Quaden’s mom also explained in the video how the bullying isn’t just school-related but happens almost every time that they are out in public. According to an interview with Australian outlet SBS, Bayles said that Quaden first attempted suicide at as young as six years old, after the death of his grandfather.

“I just want people to know and see the impact because this could be your child, or your child could be the bully that pushes a kid over the edge,” Bayles said in the video while choking up. “God forbid we lose another child to suicide because of the bullying.”

Well done to the Indigenous NRL All Stars Team for standing up to bullying and giving such a special honour to a very special young Indigenous son Quaden Bayles – Y’all know how I feel about bullying of any kind, people big or small, who are unkind can straight get in the rubbish where they belong.. Life is for the loving ♥️

Alongside her activism to support indigenous Australians, Bayles has gone public before to encourage change around bullying and disability awareness. Bayles shares frequent updates about her son Quaden to her Facebook page, “Stand Tall 4 Dwarfism.”

In an Instagram account set-up for Quaden has since received many supporting messages from people all over the world. After getting such a large response, Quaden’s mom made a statement:

“’Quaden Bayles’ family would like to take this time firstly to thank everyone for the overwhelming show of love and support from so many people from all around the world. Quaden’s feeling the love and now he needs a good rest. We are meeting with the appropriate people in power to make changes and make a stand against bullying.”

Quaden’s uncle James Roberts is on Australia’s Indigenous All Stars rugby team, NRL, and the team invited Quaden to lead the team out to kick-off their game on the weekend. He even got a photo with player Latrell Mitchell, who just signed on the team for the 2020 season. The All Stars squad filmed their support in a video where Mitchell said:

“Hey Quadey… Just wanted to wish you all the best, brother, we know you’re going through a hard time right now but the boys are here…We want you around, we want you to lead us down on the weekend. It’s going to mean more to us than it will to you, bud. Just make sure you’re looking after yourself and hopefully we get to see you in the next couple of days.”

In addition to Australian support, Quaden has received support around the world via comments and other encouraging videos on Youtube. People from Europe and the United States have let Quaden know that they love and support him, despite all of the bullying he has received.

What do you think about this mom’s decision to post the video against bullying? Do you know of anyone else who has done something similar? Let us know what you think and pass this on to others so they can let us know what they think, too!

Fake fingernails are bygones! Flaunting your faux toenails is a trend and we don’t know why

Riddle: Only a few people manage to figure out how many children there are in this family