In 2007, Pink’s dad Jim Moore joined his famous daughter on stage to sing a song he wrote while serving in Vietnam.

The concert marked the first time Moore performed his song, titled  “I Have Seen The Rain,” in front of an audience. 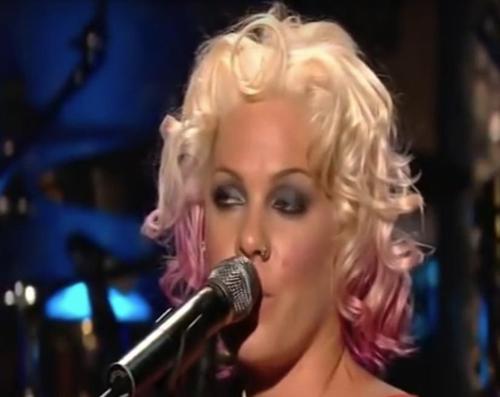 Pink is a household name, known for her hits like “So What” and “Who Knew.” At a 2007 concert in New York City, Pink announced that she had a special surprise for the audience. The mega-star would be singing a duet with a veteran of the armed forces in the crowd. Audiences were shocked to learn that that veteran was also her father. 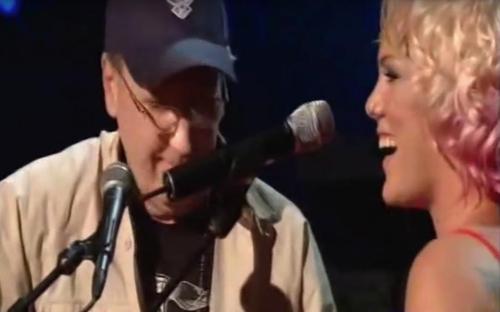 Pink’s father, Jim Moore, served in the United States military during the Vietnam War. According to Elite Herald, while deployed overseas nearly 40 years ago, Jim wrote a song entitled “I Have Seen The Rain” that he and Pink would sing together at the concert. In her introduction, Pink said that Jim was the reason she became the amazing musician that she is today. 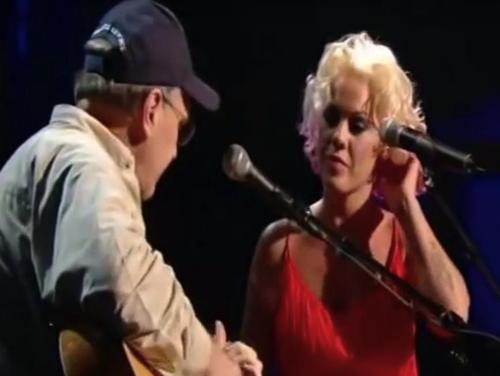 As Jim came onstage, Pink called him her favorite person in the world, hugging him to the audience’s cheers and applause. Despite never having performed in front of a crowd, Jim appeared as poised as any seasoned rock star, asking the crowd, “Are we ready?” to thunderous applause.

The duo had amazing chemistry, giving a moving, emotional performance. Watching Pink and Jim sing together, it is clear that Jim’s guidance and inspiration were strong beams of support for Pink’s music career.

What do you think of Pink’s performance with her father? Have you ever done anything to show your gratitude to the veterans in your life? Let us know in the comments – and make sure you pass this awesome performance along to your friends and family!

School Calls Mom After Her Daughter Hits Another Student, But Her Reaction Surprises Them

Doctors wanted to put girl with Down syndrome in an institution – 15 years later, she’s a top model

Simon Assumes She’s Too Old To Sing The Song She Picked, But Shuts Him Up With An Unreal Performance