At some point in life, a man needs to grow up. Someone who likes to carouse and date multiple women isn’t indeed an adult. He may be looking at casual dating as an escape from troubles in life, or he might be an immature person who won’t grow up. No matter the reason, a sensible man realizes he may be past due for becoming monogamous.

Are you dating a man who won’t settle down? Perhaps you aren’t dating the right man. He needs to make some changes in his life and attitude or else he’ll never make a good partner. Keep a few things in mind about such a character:

He Isn’t Comprehending The Value Of True Love 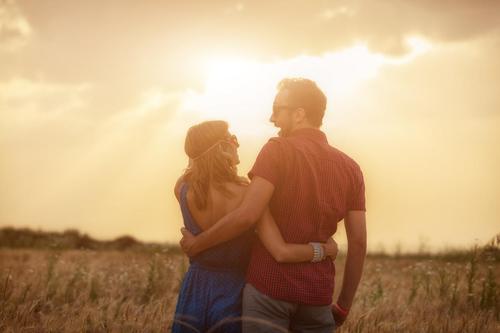 istockphoto.com/m-gucciFalling in love with someone and embracing true love can be the greatest feeling in the world. True love trumps casual affairs time and time again. A man who doesn’t acknowledge this fact of life might not understand what true love is all about. So, he becomes incapable of displaying love and affection. Assuming he’ll change his behavior in time could prove disastrous. Unless the wayward man-child shows some serious commitment to a single partner on his own, he won’t likely change.

He Appreciates And Values You

istockphotos.com/skynesherTo commit to a single, monogamous relationship, someone has to see unique value in a partner. When a man truly appreciates you and considers you “the one,” he won’t treat the relationship as something casual. During the early stages of dating, committing isn’t likely. The two parties don’t know each other well enough to commit. Dating becomes a slow process with the intention of growing closer to one another.

The initial courtship stage can’t go on forever though. If a relationship develops, a stronger bond develops. The couple sees value in one another. When one person fails to do this, then the relationship probably doesn’t exist. Continuing to date other women shows the man lacks any real value or appreciation for his supposed paramour. Why continue dating such a man?

He’s There For You When You Need Him 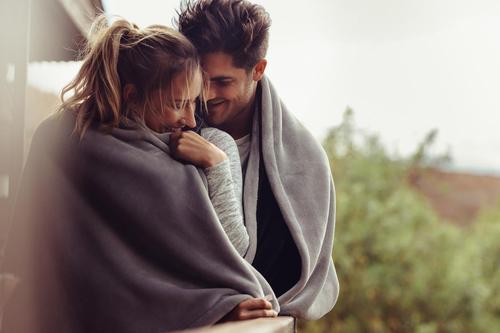 istockphoto.com/jacoblundLife has its ups and downs. Sometimes, those downs last a long time. Personal and professional circumstances could create serious troubles. A committed man won’t let these things hamper the relationship. He’ll stand by your side during difficulties. He’ll weather the storm even when things don’t improve quickly. Anyone interested in a long-term commitment won’t walk away easily.

Standing by someone’s side during tough times reveals a person possesses good character. A person with good character won’t be straying and dating others.

He Wants To Spend His Time With You 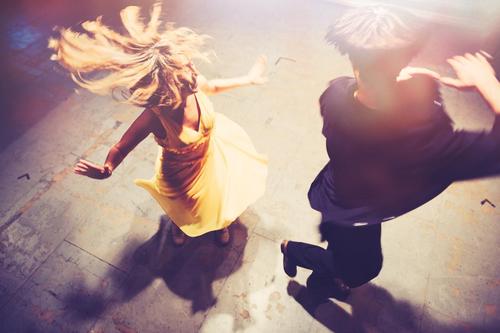 istockphotos.com/suteishiRather than date others, a true partner wants to spend his free time with you. Going out on dates with you never loses its flair or sense of wonder. He doesn’t require the stimulation of a “new face” when he goes out. He wants to spend that time with you because nothing else compares with the experience.

A man who doesn’t see the benefits of spending all his time with you probably doesn’t feel for you beyond a superficial level. He may be reliant on the stimulation of going out with someone new all the time – a potentially severe character flaw. If he doesn’t want to spend his time with you, he isn’t showing the necessary commitment to make a relationship work.

And will he stay monogamous through the relationship? That is a huge question mark. If you have to ask the question, well, he’s probably not the greatest catch.

Now, while dating is an essential part of the initial get-to-know-one-another time, it isn’t the only part.

He Never Tires of Dating 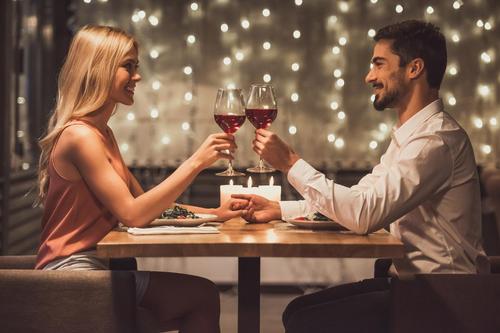 istockphotos.com/GeorgeRudyDating involves going out and doing things. Dating is not the exclusive realm of the first meeting between two people. Two people who truly love one another want to do things together. The “dinner and a movie” phase never ends. Most definitely, no partner should wish to date others once a relationship becomes serious and stable.

Seeking invigoration outside the relationship is forever unacceptable. The dating game must eventually become a duet between two committed people. Otherwise, there’s no real commitment present.

Ultimately, you don’t want an immature man who refuses to commit. Such a partner won’t embrace the partnership side of the relationship. He needs to grow up. Why waste any time with someone with glaring, childish character flaws?

Help others see the light when it comes to choosing the right partner. Introduce them to the insights presented here. And tell us your thoughts in the comment section below!