Sam Elliot was featured in a chip commercial dancing to the country-rap hit “Old Town Road.” Doritos released a one-minute commercial starring the legendary actor and Lil Nas X the performer of the hit.

Sam Elliot was featured in a chip commercial dancing to the country-rap hit “Old Town Road.” Doritos released a one-minute commercial starring the legendary actor and Lil Nas X the performer of the hit. 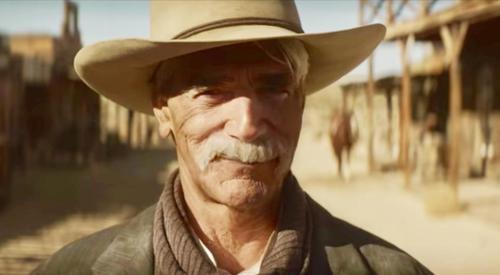 In the clip, Elliot walks into a saloon and stars quoting the lyrics from the song “Old Town Road.” His famous southern draw works perfectly with the lines from the song as he acts them out. Then a beat can be heard from outside before elliot sets down his drink and exits the saloon.

A second preview of the commercial released by Doritos shows Elliot and Lil Nas facing off in a dance duel. “Make your move, cowboy,” Elliot says before Lil Nas breaks out into dancing. Elliot’s famous mustache also breaks out a move as it wiggles across his face.

The dance number goes on and on before Elliot gives in to Lil Nas’s dances moves. 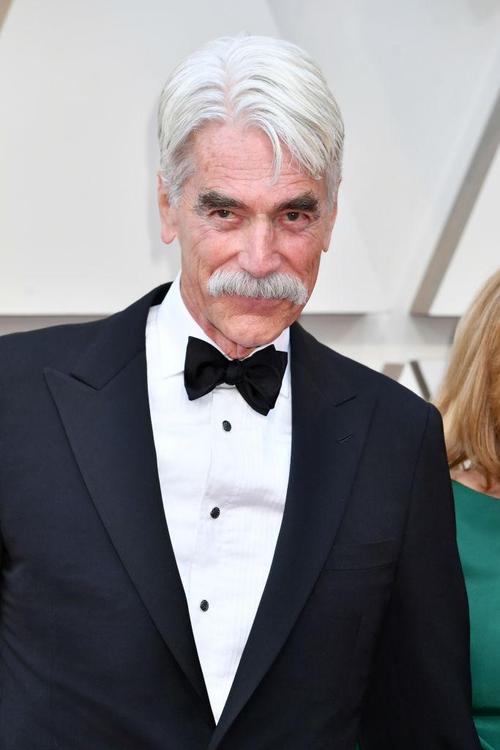 At the end of the clip Lil Nas rides off on his horse as he says, “Who got next?” The video cuts to a Billy Ray Cyrus sitting on a rocking chair with a guitar saying, “I ain’t dancin’!” Cyrus was featured on the “Old Town Road” song as well.

What did you think of Sam Elliot’s dance moves? Tell us your thoughts below. Pass this article on to your friends and family to see what they think.

Elderly Couple Showcases Their Old-School Moves In An Unforgettable Performance