Lunch policies in U.S. schools have been facing scrutiny lately, and opponents of the current system argue that the current practice of “lunch shaming” is discriminatory and detrimental to kids’ education and self-esteem. Depending on the specific school’s policy, children who cannot afford to pay for their meals are either given a jelly sandwich or forced to watch as cafeteria employees throw their meals in the trash in front of everyone. 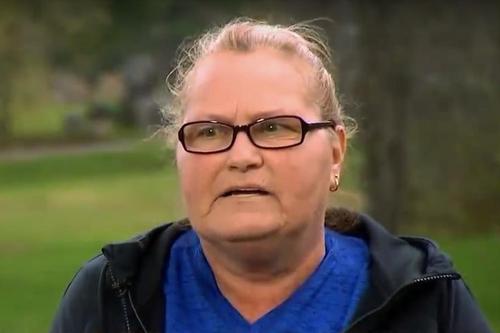 Last March, a cafeteria worker in New Hampshire was fired after allowing a student to incur an $8 deficit on his lunch account. Bonnie Kimball was with Mascoma Valley Regional High School for about five years before the school’s vendor, Cafe Services, terminated her.

On March 28, the school’s contract with Cafe Services was up for renewal, so one of the vendor’s district managers was on site and observing employees. A competing vendor was also present. 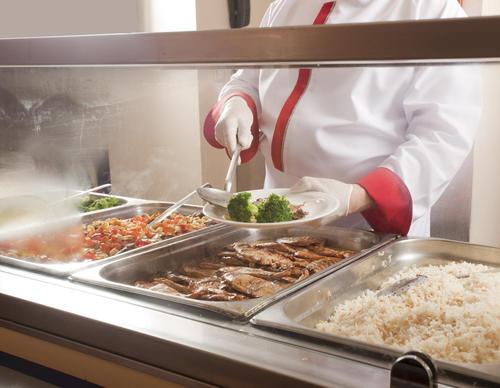 With the vendor’s contract at stake, Cafe Services employees were on their best behavior, but they were also under instructions from their supervisors not to cause any scenes in the lunch line, which presumably included throwing out students’ food.

When Kimball rang up the student in question, she discovered he did not have the money to pay for the meal. With the district manager monitoring employees, she made a judgment call: “My boss told me, ‘Don’t cause any scenes with the contract,'” Kimball said. “I quietly said, ‘Tell [your] mom you need money.'” Immediately following the transaction, the district manager questioned Kimball about what was on the student’s tray.

The student’s debt was paid off the following day, but it did not matter, Kimball was summoned to the office and terminated. Kimball received a formal termination letter from human resources, which alleged Kimball was in violation of several policies pertaining to students who are unable to pay for their lunches.

When speaking to the union leader, the human resources director stood by the department’s decision, maintaining that Kimball was indeed in violation of policy. Two of Kimball’s colleagues quit their jobs in support of Kimball, but Kimball was not reinstated.

What do you think? Should Kimball have been fired? Should school lunch policies be changed? Let us know in the comments and be sure to pass this along to friends and loved ones to have them join the discussion!

Can You Actually See As Well As You Think You Can?

Scout, the cancer-battling dog who starred in two Super Bowl commercials, has died — rest in peace