Animals bring so much joyful companionship to our lives. When they’re mistreated, it feels as though a brother or sister has been hurt. The following account tells how those that are cruel to animals are being brought to justice. 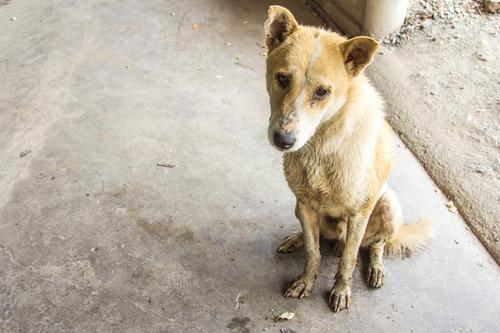 istockphoto.com/lkpho49Cruelty to animals has been a serious problem in England and Wales. Infractions range from those who run frequently fatal dogfights to farmers who neglect their cattle or sheep. Without firm laws on their side, United Kingdom (UK) residents have had few measures they could take to defend animals. 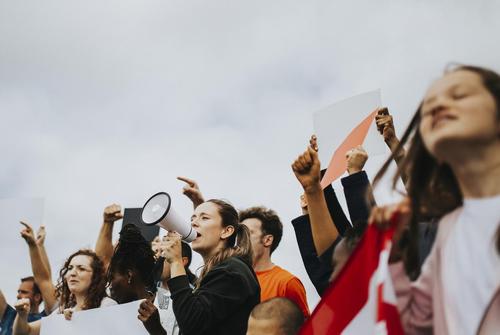 As is the case in many parts of the world, UK residents have historically stood against animal abuse and neglect. Current UK law gives offenders an appallingly short maximum prison sentence of only six months, reports Dogs Today. It’s no surprise that a 2017 survey by Battersea Dogs and Cats Home revealed that 65 percent of England and Wales residents demanded tougher sentences for animal cruelty cases. 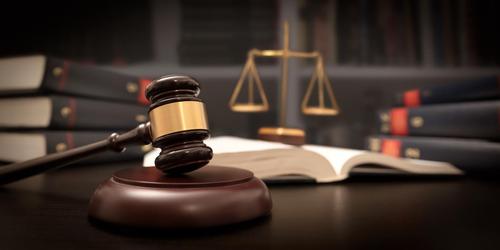 Through passionate public awareness campaigns, UK residents finally got lawmakers to listen. On June 26, 2019, a law was introduced in Parliament for increasing the maximum prison sentence for hate crimes against animals, reports the BBC. Under the proposed law, such blatant violations of animal rights would increase the maximum prison sentence from six months to five years. Fair treatment to animals is a global responsibility. 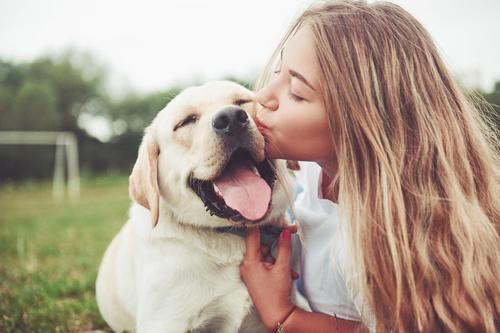 How do you feel about the UK’s stricter standards for animal cruelty infractions? Perhaps you live with a dog or cat who has been rescued from a life of abuse or neglect. Regale us all with your tales of animal justice here or through another social media site.