Your eyes can reveal a lot about your skills and about your personality that you did not even know. Take this quiz and find out what your eyes say about you.

Perhaps one of the best parts of the internet is all the pet videos. Whether you’re a dog lover, a cat lover, or you have more unique animal interests, there’s something for you. Andrew Grantham, who lives in Halifax, Nova Scotia, added to the internet’s growing collection of animal videos when he uploaded Ultimate Dog Tease in 2011, which soon spread across the internet. To make the popular video, Grantham took footage of Clarke G, a dog who reportedly lives in Colorado, and dubbed over it with his own voice — and the results are hilarious. 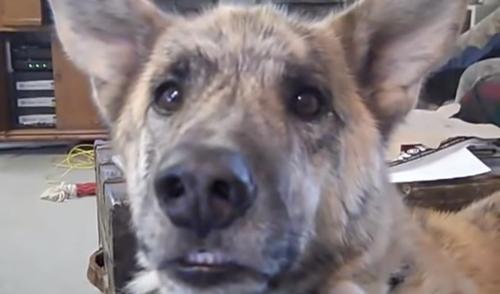 Although cat videos predominantly take over the internet and go viral quite often, there are plenty of videos featuring every species of animal that you can watch when you need a smile or a laugh. Videos featuring adorable dogs have a cult fanbase on the internet.

People love posting and sharing videos of their dogs doing all different kinds of things, from fetch to police work, to funny quirks. But what exactly is the most popular viral dog video of all time? 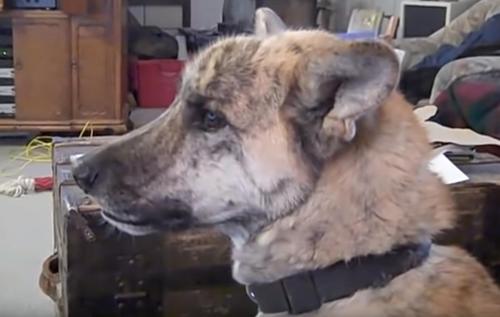 This video featuring an adorable German Shepherd is titled Ultimate Dog Tease. The video has amassed over 200 million views since it was first posted in 2011. It features a beautiful dog having a voice-over conversation with his owner about different types of human food.

As the owner describes the food in great detail, you can see the emotion on the dog’s face. As the dog speaks back with the owner, he longs for the delicious human food that the human describes to him! But the major plot twist happens at the end of the video when the human reveals who he actually gave the food to! 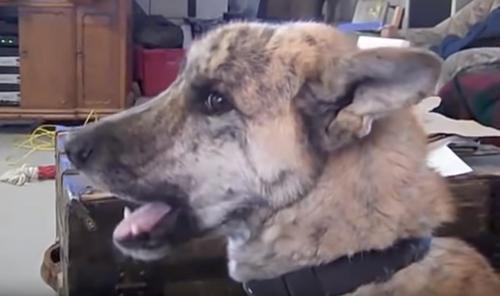 Currently, the video has over 900,000 likes on YouTube. Obviously, this is one of the most popular dog videos of all time. The YouTube channel it was posted to, Grantham’s channel titled Talking Animals, surely could have never expected such an amazing response. As Woof Report explains, pet owners from across the world send him videos of their pets to have him edit them with funny voice-overs.

German Shepherds are a very popular and loved breed, making this video even more lovable with audiences all around the internet. Whether you enjoy the breed or not, we’re not sure that any dog video will ever be as popular as this precious moment.

Watch now and decide for yourself!

Who knew that animals having conversations with humans would be so entertaining to watch? What do you think about this video? Is it one of your favorite viral videos of all time? Do you have another personal favorite video featuring a dog?

Donald Trump brags that most people can’t pass this “tough” quiz that he aced. Can you?

Only 1 In 30 Sharp-Eyed People Can Achieve 100% In This Difficult Odd One Out Visual Test. How About You?