Imagine living in your own home, in a neighborhood where you know all of your neighbors, and being called a witch. That’s what Kumar Nayak goes through day after day. People refer to her as a witch because she was born with 19 toes and 12 fingers.

She was born with Polydactyly 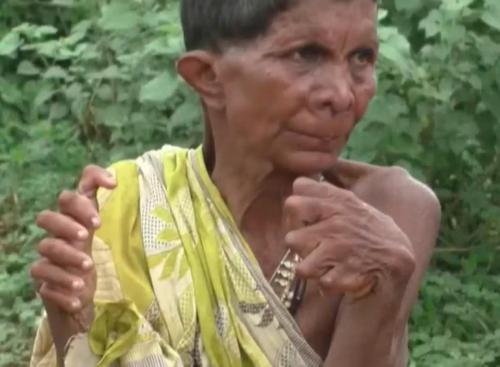 When she was born, she was diagnosed with a rare disease called polydactyly. This results in the person having extra digits on their hands and/or their feet. The extra toes or fingers can be on one or both hands or feet.

No Choice But To Live As She Is 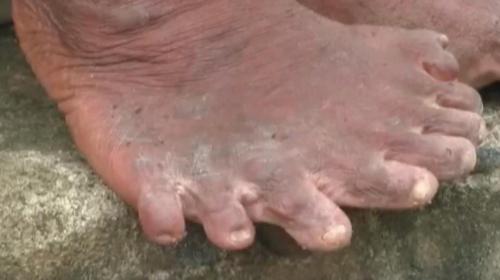 The 63-year-old woman is unable to pay for a treatment to remove the extra fingers and toes. Unfortunately, through the years, her family has never been able to save enough money to remove them either. The result is that this is her life, and she must accept it “as is.” Living in her hometown of Ganjam, Odisha in India, she has been left as a social outcast, as reported here in The Metro, saying “I am forced to stay indoors as I am treated differently.”

People Believe She Is A Witch 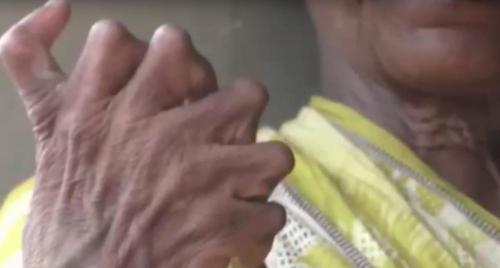 Kumar says her condition has caused her many issues. Her extra fingers and toes cause her neighbors to consider her to be a witch. They abuse her. Due to the abuse, she is unable to go out in public. She is forced to live each day with the nasty comments people yell at her. She usually stays indoors so she won’t need to hear what the people say to her. 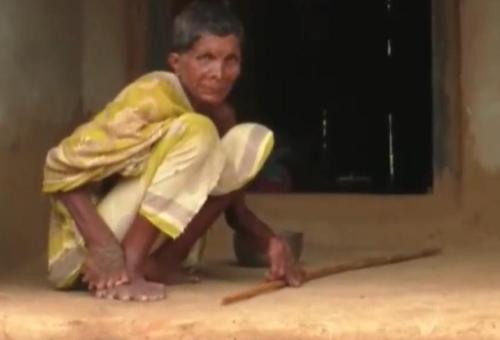 One of Nayak’s neighbors is more sympathetic. She understands that it is a medical problem and that it has nothing to do with her being a witch or anything else. The neighbor feels sorry for her and tries to be her friend. 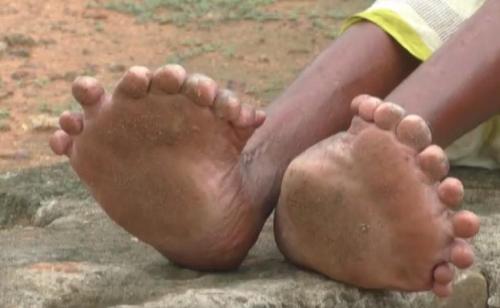 The genetic disease affects about one person in every 700-1,000 births throughout the world according to a 2017 study. Nayak was born with an extreme case. Most people suffering from the disease have just one or two extra digits. They can range from a nub to a fully working toe or finger. The surgery depends on each individual. However, it is recommended between the age of one and six years.

This is just another situation of someone being “different” in this big world. We are all different in our own way. This is something we should all understand, and perhaps this story of Nayak can help people to understand other peoples’ differences.