Starting a family and raising happy, healthy children is a dream that many couples realize. For other couples, time, effort and even medical treatments are required in order to conceive and carry a pregnancy to term. Unfortunately, some couples never have children despite their best efforts. This was almost the case for Mark and Louise. 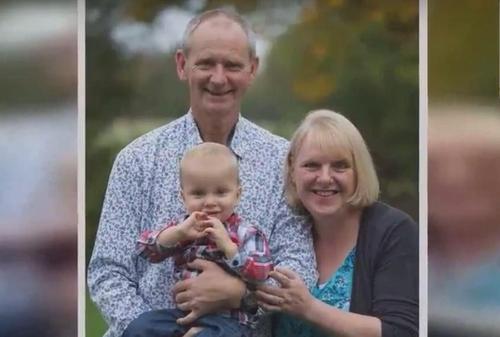 Mark and Louise met in 1999, and they fell in love quickly. Louise knew deep down that Mark was the man she wanted to have children with. When Louise was 32, the couple started trying to conceive. However, Mark had a vasectomy earlier in life. This meant that the couple had to try to conceive in nontraditional ways. 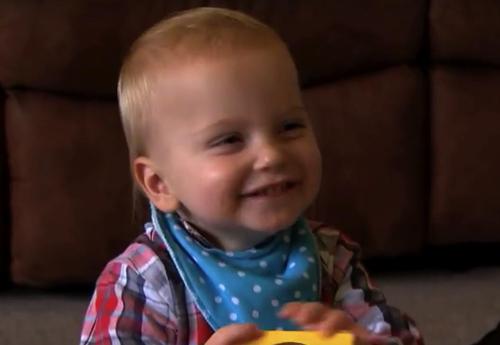 Despite medical treatments, getting pregnant and carrying a healthy baby to term was not something that was easy for Louise. In fact, over a period of 16 years, the couple spent more than $100,000 on treatments. This money went toward paying sperm donors and for numerous IVF treatments.

Louise became pregnant a total of 18 times over those 16 years. Unfortunately, she had the devastating experience of losing those babies to miscarriages all 18 times. She never carried a pregnancy past a few weeks, and the couple and doctors could not figure out the reason for this. 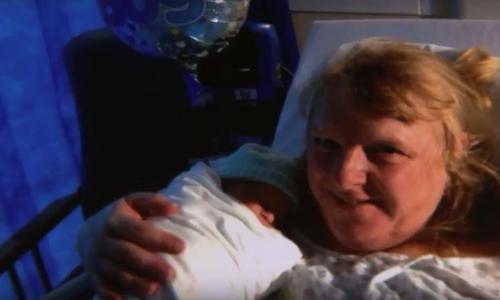 Several years later and right before Louise turned 50, she reached out to a different doctor. The doctor realized that Louise’s body had what is commonly known as killer cells. These cells would attack and destroy any embryos that she carried.

After this diagnosis, Louise was able to be treated for this condition. Mark and Louise decided to try to have a healthy pregnancy one last time, and their effort was rewarded. Their son, William, was delivered at 37 weeks. He was a healthy, happy baby, and his parents were elated. 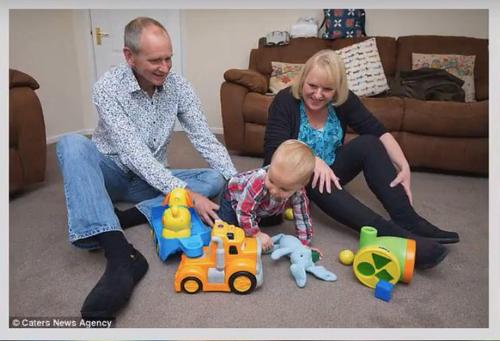 While some strangers mistake the now-older Louise and Mark as the baby’s grandparents, this does not bother them. The couple is thrilled to be raising their son and finally having the family that they have been dreaming about.

Do you have a story about how persistence despite tremendous heartbreak ultimately triumphed? Leave your story in the space below for our readers to enjoy.

Italy’s fleet of the dead: Military trucks transport bodies of coronavirus victims to be cremated

Someone is murdering horses in Kentucky—rescue offering $20,000 reward for information